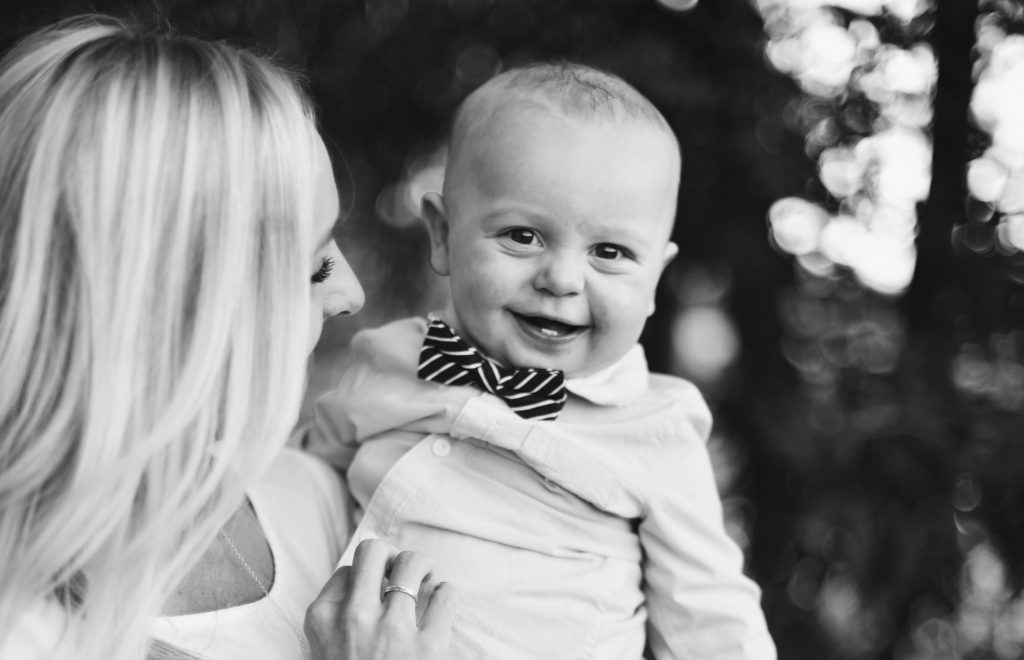 Callen was born on January 31, 2017, and for the first few days of his life, he appeared to be a healthy and happy newborn. However, after about two weeks at home, he became fussy and nearly impossible to console. Parents Lindsey and Ashton also noticed rapid and shallow panting but since Callen had been doing it since birth, they thought this was typical for newborns. They decided to bring Callen to the pediatrician and after the nurse struggled to get any vitals, the doctors came in to try and help. It was then that they realized Callen’s oxygen levels were so poor that he needed to be taken to Children’s Minnesota immediately. They called an ambulance and once in the emergency department, Lindsey counted more than 12 doctors and nurses moving quickly around Callen.

“Looking back now, it felt a little bit out of body,” Lindsey recalls. “I remember thinking, ‘there are so many doctors and nurses around us. Why would this be happening if it wasn’t really serious?'” 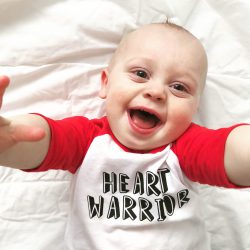 A few hours, Callen was diagnosed with Coarctation of the aorta (CoA). A healthy heart is a strong, muscular pump that pushes blood through the circulatory system to carry oxygen and nutrients to the body. The aorta is the largest blood vessel in the body and coarctation is a narrowing or pinching in the aorta, forcing a baby’s heart to pump harder in order to push blood through the constricted area. Callen’s care team determined surgery was needed to correct the defect.

Lindsey and Ashton moved up to the cardiovascular intensive care unit (CVICU), where Callen was admitted for surgery. The following day, a three hour surgery successfully repaired the defect and Callen’s recovery began. His parents stayed in the Ronald McDonald House at Children’s while he rested in the CVICU. A week later, Callen went home with his family, recovering with a speed that impressed his care team and brought an immense relief to his entire family. Today, he is one year old and loves to make his parents and sister laugh. A healthy boy, Callen visits his cardiovascular care team once a year for a check-up. 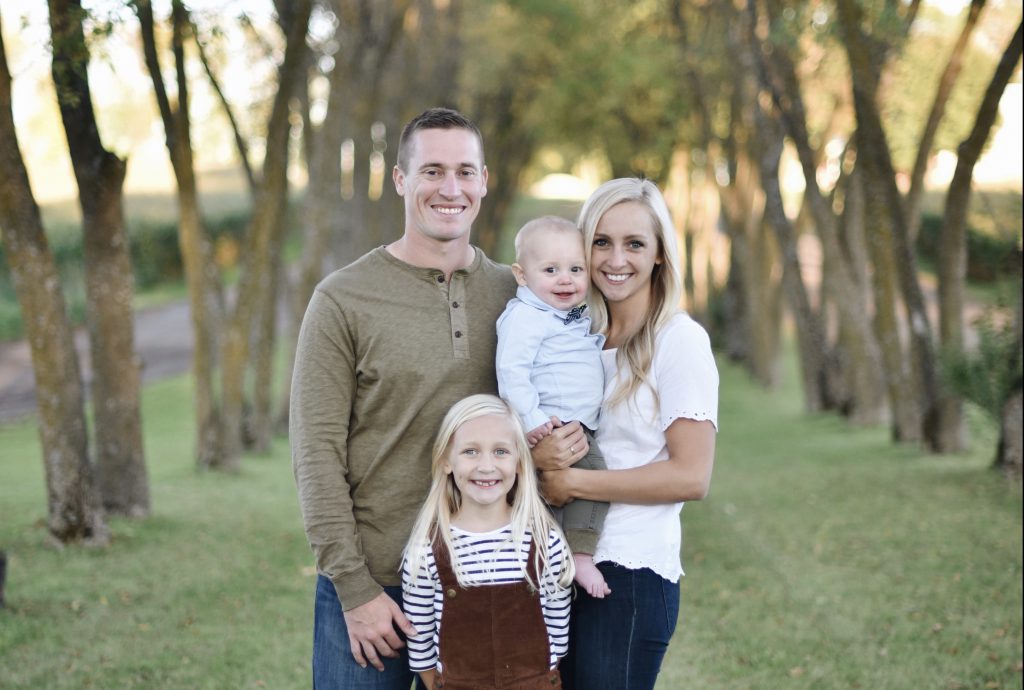 Though Lindsey has a full time job and two young children at home, she loves participating in Children’s events and keeping in touch with other parents of #heartwarriors on social media. Last summer, her family participated in Walk for Amazing as a way to give back and to thank the care teams for the work that they do and to celebrate Callen’s health with each year that passes.

“It was a bittersweet experience leaving the hospital more than a year ago,” said Lindsey. “While we wanted to get home and back into our routine we also realized that we might never see these doctors or nurses again. Leaving the hospital was almost as sad as getting there.”

At Children’s, our goal is to provide the best possible cardiovascular care in the most comforting way we can. Learn more about our pediatric cardiovascular program here.