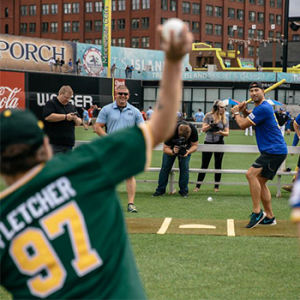 This event was created by Cities 97.1 Music Director, Paul Fletcher, and former NHL star, Mark Parrish. It’s a fun night spent watching your favorite local celebrities battle it out during the wiffleball game, then you can stay to watch the Saints game after at 7:00 p.m.

Check out this year’s teams below:

Starting in 2017, Wiffle Wars expanded from playing in a backyard to playing at CHS field before a St. Paul Saints game. The first year it started, the event raised over $8,000 for United Heroes League. Based on the success of the inaugural tournament, the teams were expanded and in 2018, $11,085 was raised for the Hendrickson Foundation.

In 2019, Wiffle Wars is again expanding and will include 6 teams of Minnesota athletes and media personalities trying their hand at wiffleball to support Children’s Minnesota. Join us for all of the Wiffle Wars action, then stay for the Saints game at 7 p.m. 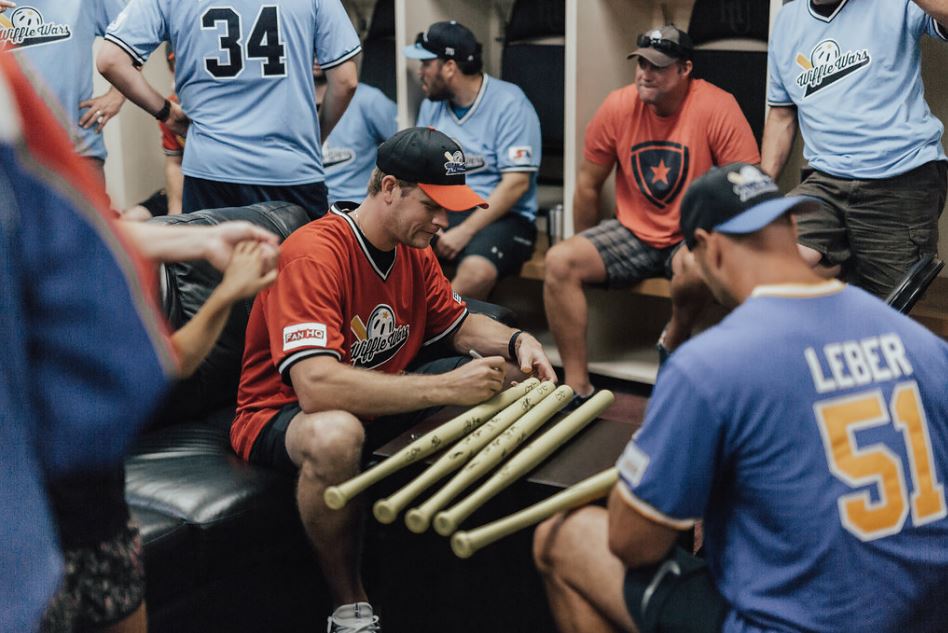